Frank Shaw Associates produced the submission winning design, on behalf of Kier, for Peterborough City Council and the Academy sponsor, The Ormiston Trust. Ormiston Bushfield is a 900 pupil Academy with Sports and Maths as its specialisms, and also includes a Post 16 Centre. The Academy has also achieved BREEAM Excellent.

In addition to the Academy, the design incorporates multi-agency functions including a Public Library, Early Years Centre, and Young Persons Centre. The design also incorporates a dramatic restructuring of the local neighbourhood centre, creating a new learning quarter.

Eric Winstone, Head, Ormiston Bushfield Academy “The Frank Shaw approach to the project at Ormiston Bushfield Academy from the ITT stage through to preferred bidder has been exemplary. They have provided educational vision, listened to our ideas and plans and interpreted these in a robust flexible design. They provided clear plans and models which totally reflected our thinking around learning and social spaces and have met the environmental needs of the local authority.”

Toby Salt: Ormiston Academies Trust tweeted “an uplifting visit to @obapeterborough today – a school really on the way up with some of the best facilities and school design I have seen”

Notes. Planning consent was achieved in 6 weeks. We engaged with staff and pupils during the development of the design.

At the official opening in 2012 the then Principal, Eric Winstone, said “the new Academy building will be the envy of schools across the country. Graced with cutting edge design and the latest educational technology, Ormiston Bushfield Academy will provide students with the most outstanding learning environment in the city. The wide ranging educational experience which we offer our students aims to provide the best preparation for a future of change and challenge.”

This project provides a ‘state of the art’ home for the Academy’s 900 pupils including a new Post 16 Centre. The project provides a new Public Library, independent Early Years and Young Persons Centres together with enhancements to the neighbouring Bushfield Sports Centre.

During the design development a close working team was formed between Peterborough City Council, Ormiston Academies Trust, architect and contractor when the project requirements were crystallised into the final scheme. The project team benefited from the considerable help and support of the Local Authority Planning, Building Control, Highways, Fire and Police liaison officers so that each phase of the scheme was delivered on programme and within budget.

Externally the public face of the building features a striking colonnaded facade. New sports pitches and games courts have been provided, including a shared use 3G all weather pitch.

The Academy forms the northern boundary of an extensive new public plaza created as a result of the demolition of the previous 1960s school building. This impressive public realm links the Academy with its local community and contributes to the ongoing regeneration of the Orton Centre. The new building creates an educational, cultural and sporting focus for a new Ortongate learning.

View our design fly-round  below. 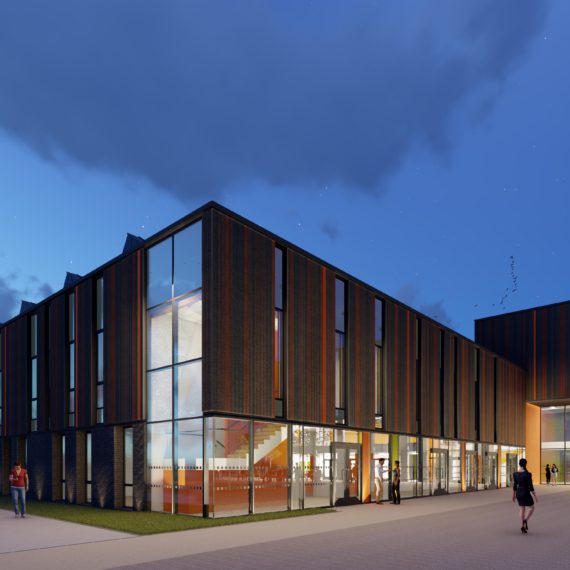 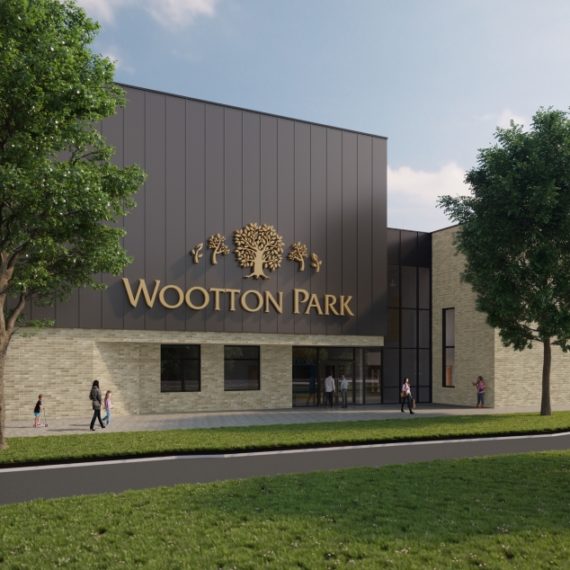 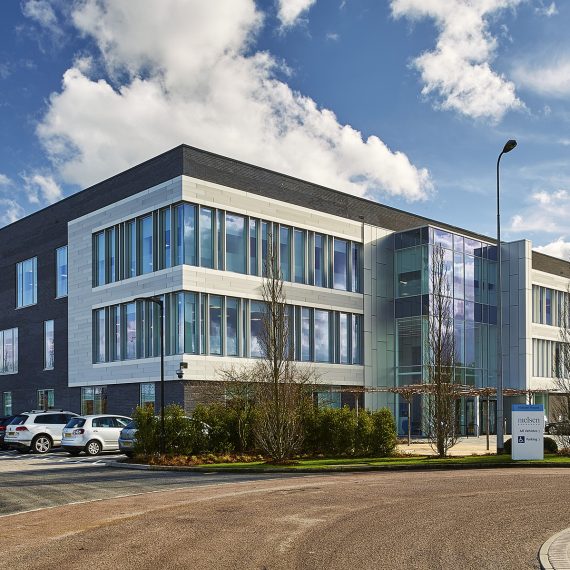 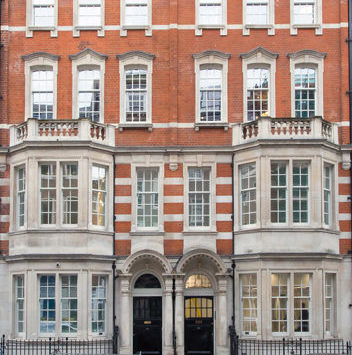